Mulch film is laid on the ground for protection, insulation and for protection against soil temperature extremes. These films are capable of fully transmitting visible light, reflecting visible light or selectively transmitting visible and ultraviolet light. Politiv manufactures a broad range of multilayer films, transparent, single-shade or dual-shade, in various dimensions and according to customer requirements. These films are manufactured in thicknesses ranging from 20 microns to 400 microns and at widths of up to 14.5 meters.

Advantages of Using Mulch Film:
Earlier crop harvesting in winter: the soil temperature below the mulch film is higher than exposed soil. As a result, plant development is expedited and can be harvested sooner.
Reducing evaporation and retaining soil moisture: a mulch film reduces water evaporation (up to 50% according to tests and observations in the USA), thereby reducing water consumption.
Maximum utilization of fertilizers.
Preventing soil compaction and creating a film over the topsoil.
Protecting the soil against erosion.
Cleaner vegetable and fruit.
Weed inhibitor: mulch films (except for the transparent film) fully or partially block visible light, thereby substantially reducing weed growth and herbicide use.
Reducing insect-borne diseases: reflective films which reflect ultraviolet radiation and films which manipulate visible light significantly reduce plant morbidity due to insect-borne diseases.
Types of Mulch Film:
Transparent Mulch Film: the well-known transparent film. Has been in use for many years on all kinds of crops. This film is the most efficient of all films for warming the soil. The disadvantage of this film is that it does not prevent weeds and herbicides must be used.
Black Mulch Film: absorbs visible light (photosynthesis) thereby significantly reducing weeds below the area covered by the film.
Black/White Mulch Film: this film is opaque black on the one side, blocking visible light while the other side is white, partially reflecting visible light thereby preventing the sheet from overheating and damaging the fruit.
Colored Mulch Films
Films with Selective Light Transmission: sheets enabling warming of the soil on the one hand while on the other hand reducing weeds below the film. The film color has a major effect on the degree of soil warming and on the kinds of insects attracted to it. These films are available in brown, green, yellow, and blue.
Reflective Films: films which partially reflect ultraviolet radiation, “blinding” the insects and thereby reducing crop morbidity.
Multicolor Films: films which combine the advantages of black or brown films in reducing weeds and the advantage of the selective films in preventing crop morbidity. The colors of the films can be adapted to suit the crop type and the growing season. 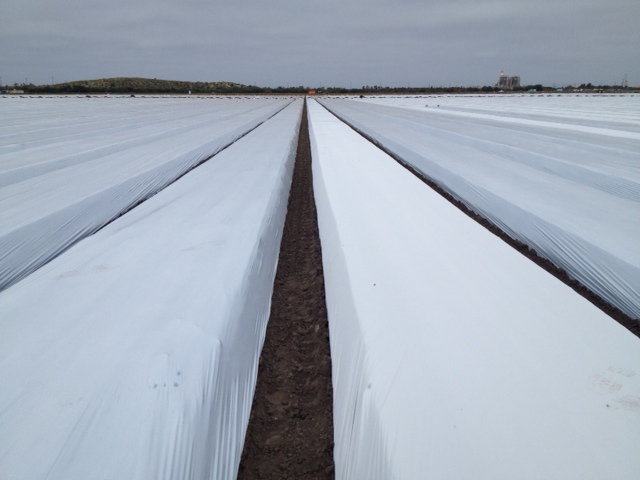 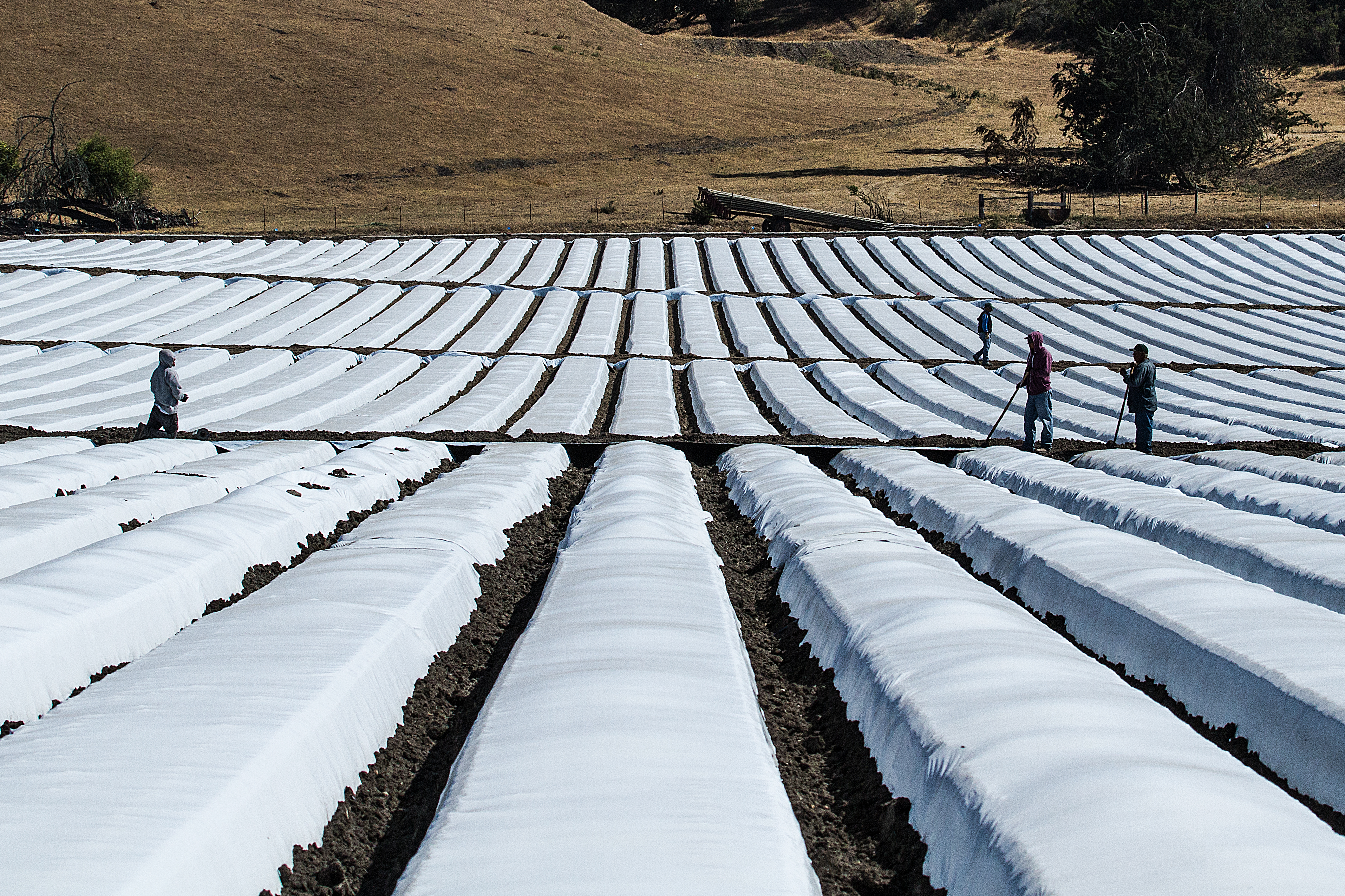 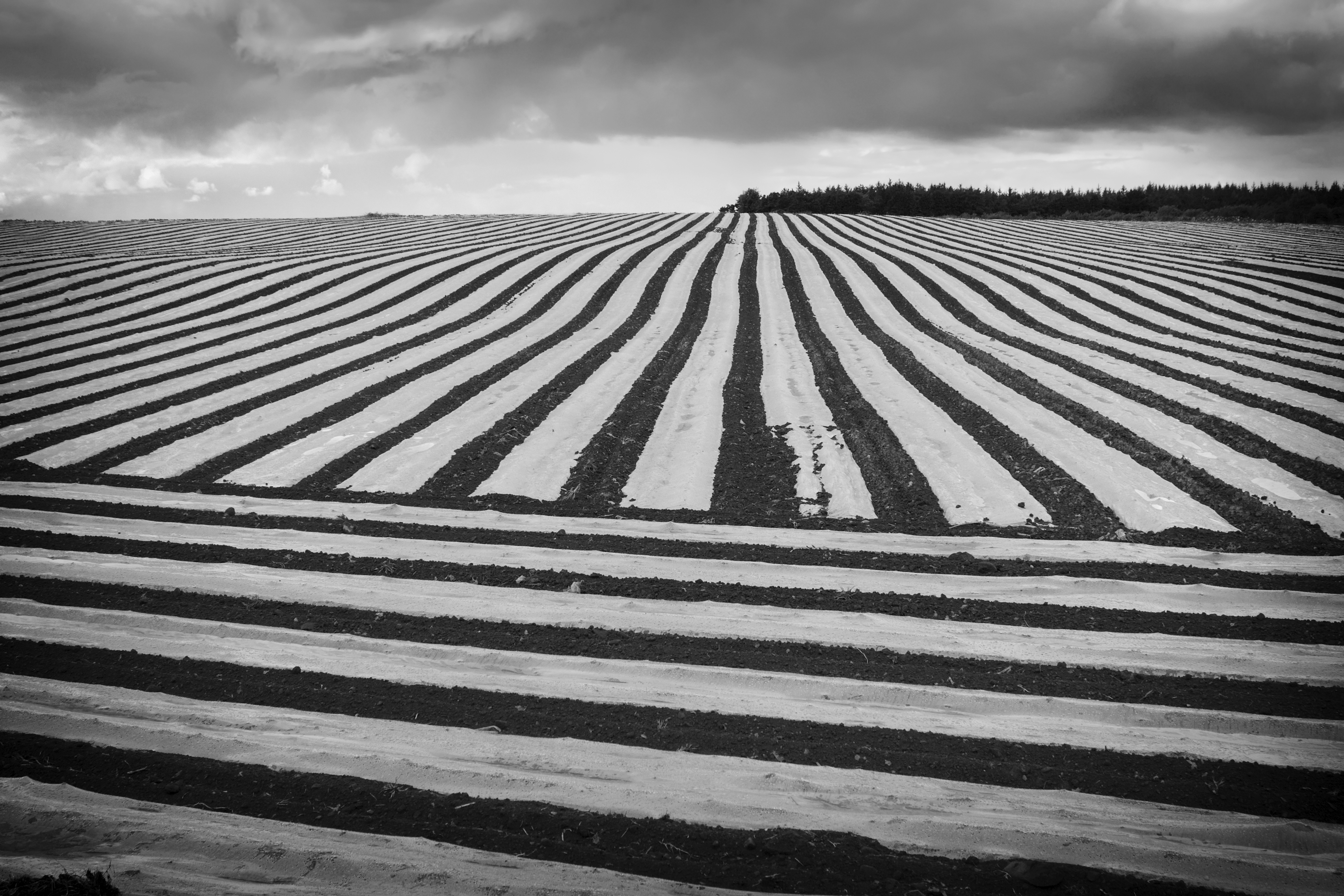 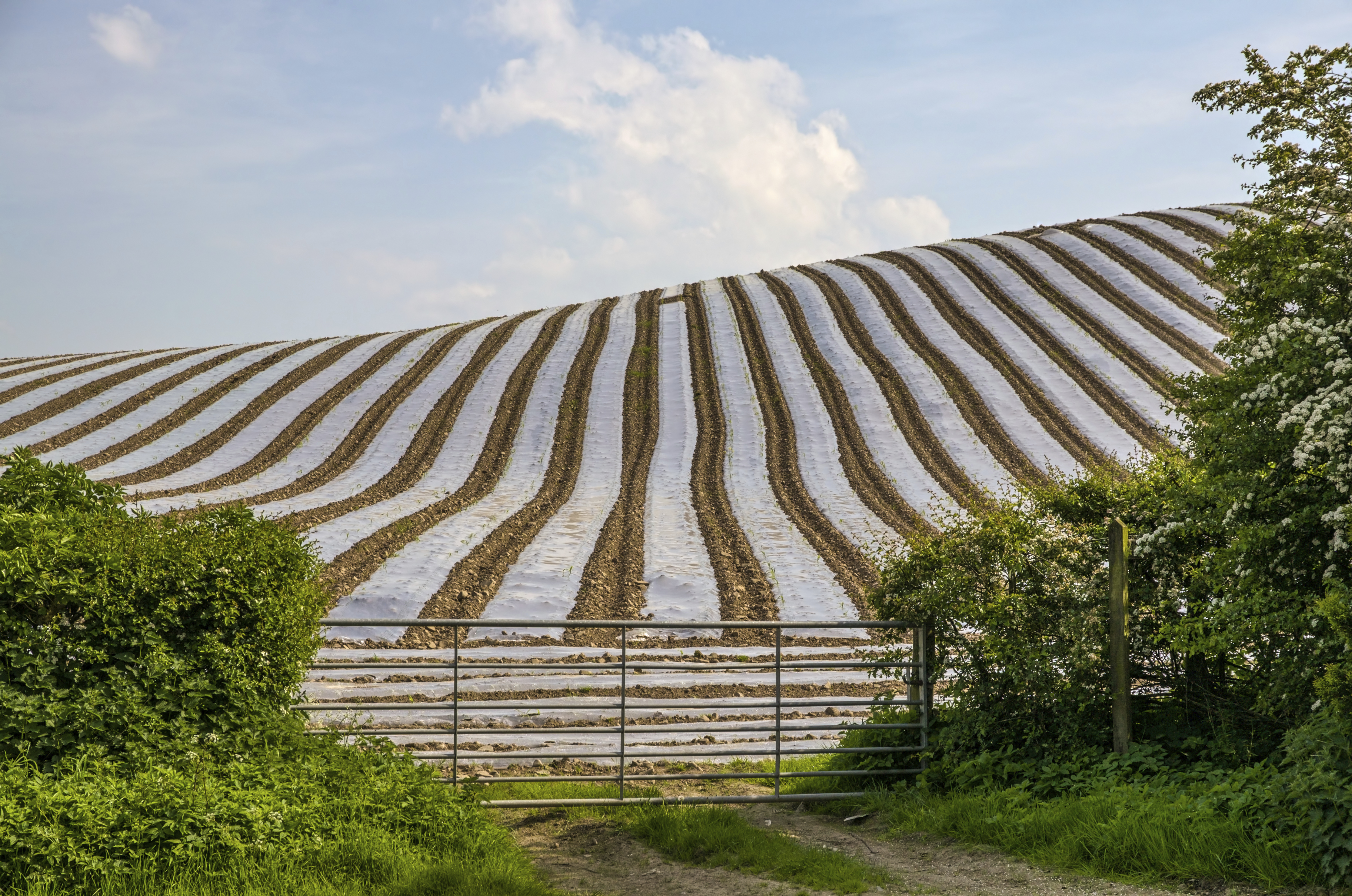